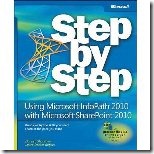 In SharePoint Designer workflows that are manually started, the initiation form is the page that has the “Start” button to kick off the workflow.  In this 11 minute video, I show how to create an approval workflow that can be manually triggered.

I walk you through:

This solution applies to only the enterprise version of SharePoint and SharePoint online.  This does not include SharePoint Foundation because it uses browser-based forms, which are enterprise only.

How can you learn more?  This solution is actually an excerpt from chapter 10 of our book. 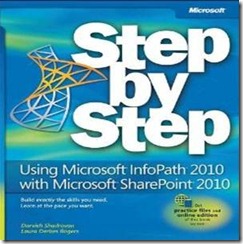 Already own the book? Open it to Chapter 10, and follow the step by step instructions that start on page 256.

Read my Syllabus
Check out my live online and self-paced courses, starting at $40.